Today has been an interesting one for looking at not one, but two Transformers G2 unreleased products. The initial confirmation comes to by way of Jim Sorensen who discovered the unused box art for a black Jet that is said to be called, "Blackout". TFWiki chimed in with some more details and images on this toy that was actually mocked up with the words "BLACK DEATH" on it. 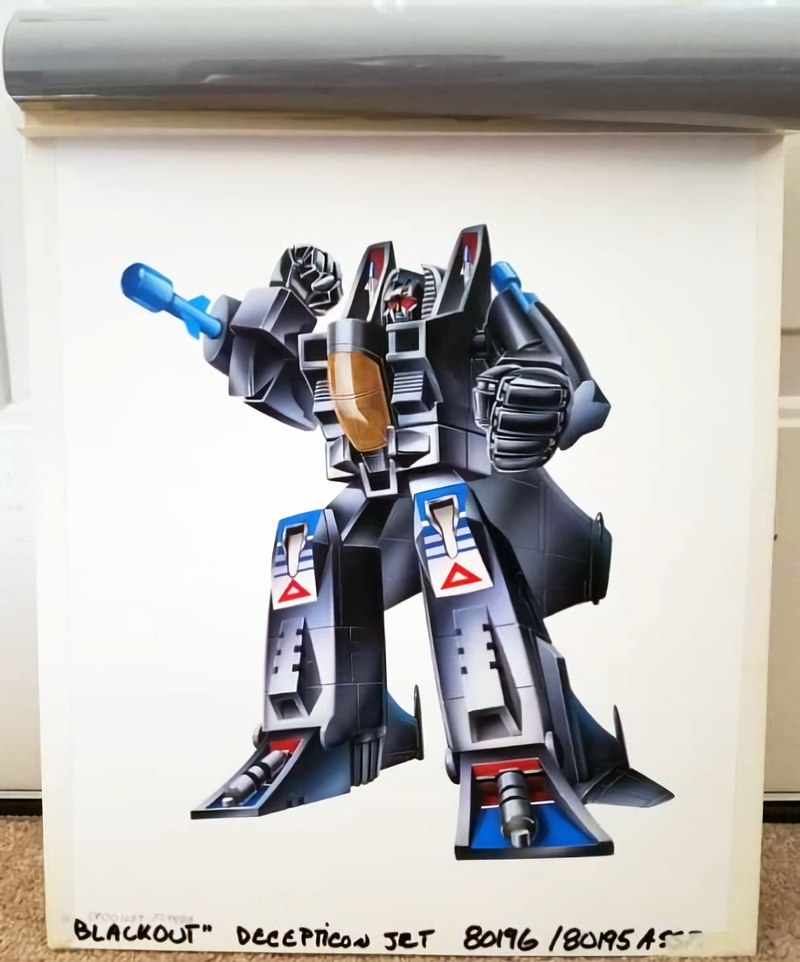 New Lemontree Toys That Are More Than Meets The Food?

Revealed dursing the TFCon Third Party panel stream, Lemontree Toys will be offering a number of new figures that are for whatever reason are mostly named after various foods. No one can say these guys don't have taste with the presentation of the following unofficial projects making mostly characters we saw in the movies. 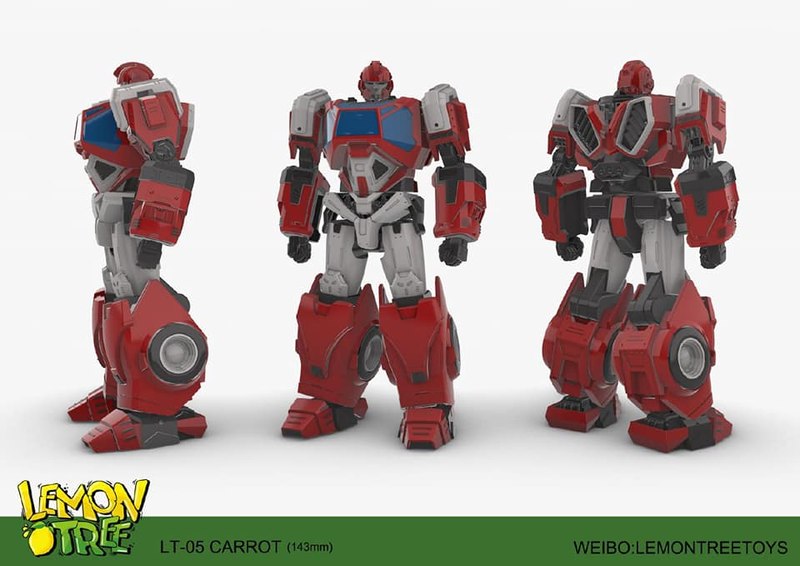 TransArt have released images for their Skateboard Gorilla project that is evidently an unofficial remake of the Transformers Beast Wars Transmetal Optimus Primal character that slated for release in September 2020. The 21.5 cm / 8.5 inch figure looks a lot like the original, that was pretty awesome feature wise. 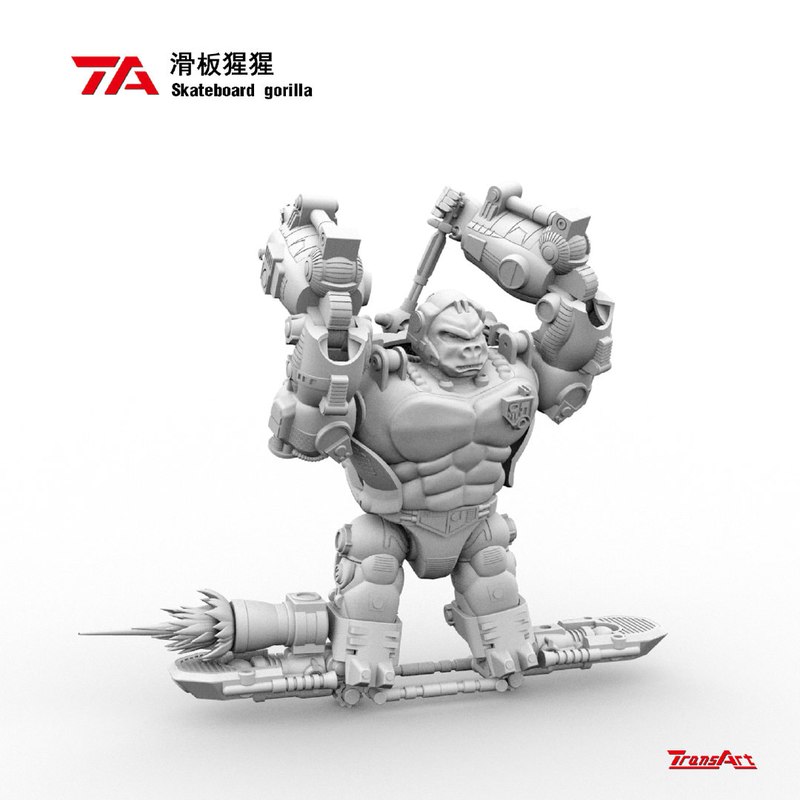 IDW Publishing's President, Publisher, and Chief Creative Officer, Chirs Ryall has posted an open letter to all comic industry partners about the company's response to the Coronavirus (COVID-19) pandemic. IDW will be offering new terms to retail partners as well as making changes to the scheduling of both their new production and release schedules across the board. 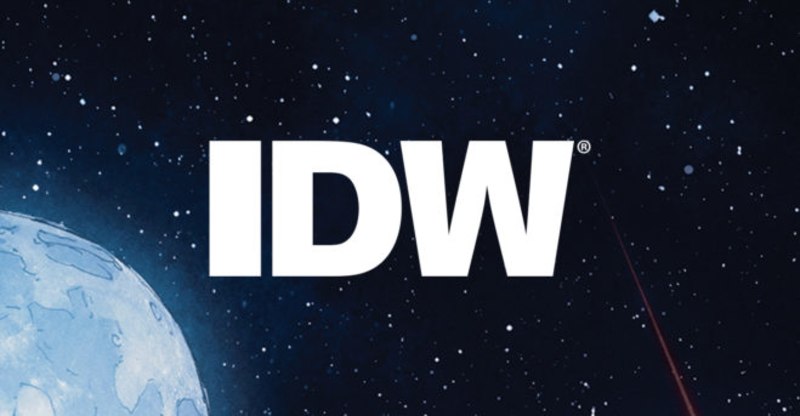 This time I mostly focus on the KBB Combat Commander; their version of the Generations Toy GT-05, inspired by Optimus Prime. Additionally, we compare him to not 1 but 2 custom Earthrise Optimus offerings - one with and the other without the silver detailing on the legs and forearms. Which custom is better? How good is the KBB lad? Let's find out!

Following their unofficial Legends class Blackarachnia figure, Transform Element have announced they are producing another figure from the Beast Wars series, Scorponok. This is actually really good news because the original Mega class Beast Wars figure was not easy to find back in its day. Even today, they are quite collectible and as a result somewhat expense. 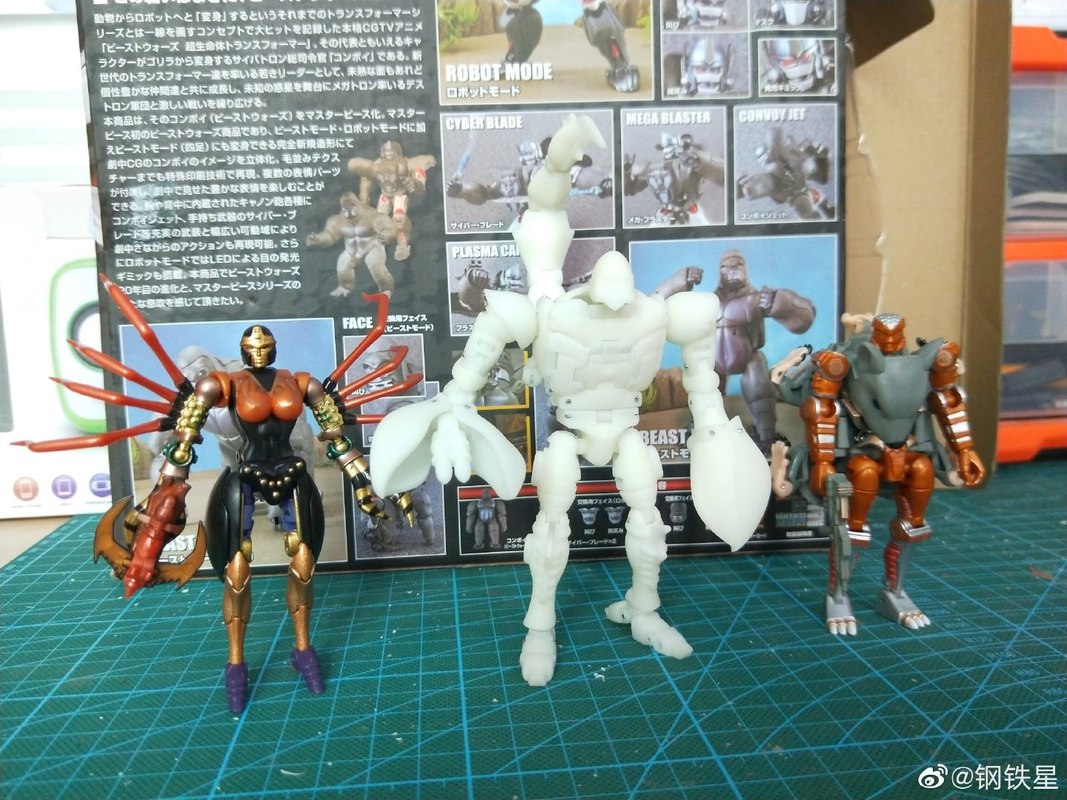 Fans of Transformers Beast Machines have been wanting toys for the Botcanica character ever since her debut in the season 2, "Home Soil" episode of the show. With no figures produced by Hasbro, Takara, or even the unused design from the TCC. Not replacement for a fully articulated figure, It is really fun to see Prize Inside are making their own Legends Manga Versions of the Botanica character. 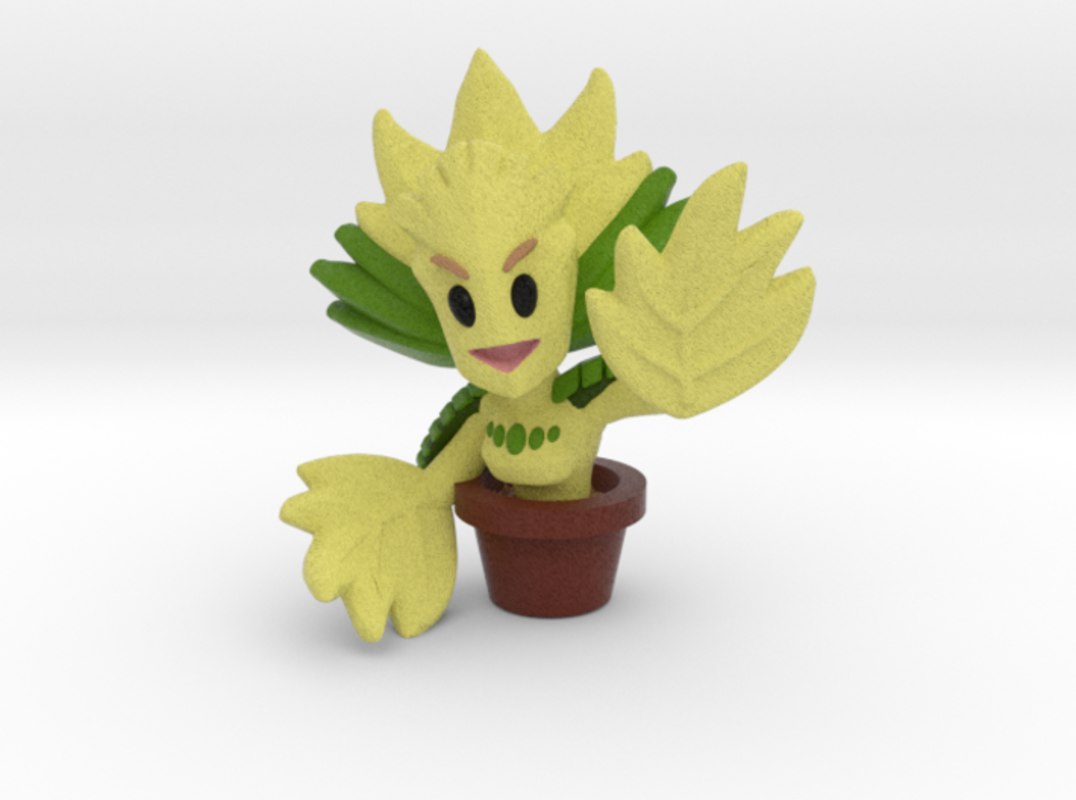 By Bert The Stormtrooper, Monday at 01:20 PM

Hello and welcome to Bert the Stormtrooper Reviews! Today we're taking a look at the Transformers: War For Cybertron EARTHRISE CLIFFJUMPER!
Thanks for watching!


Portal by DevFuse · Based on IP.Board Portal by IPS
×
×