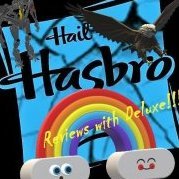 By transformers32
September 28 in Reviews