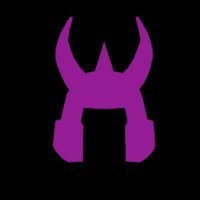 By Crimson,
March 24 in News