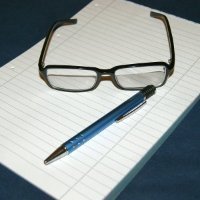 Top Posters In This Topic

CHAPTER V The light from the nearby star reflected off the hull of the Normandy as it left orbit of the planet Zorya and jumped into hyperspace, soon finding itself surrounded by blue an